In this video we demonstrate how to repair one of the most common 10-pin connectors, Y66A10.

During this repair (the video), notice the white release button that needs to first be released. It’s an important piece to keep in mind when de-pinning this specific blind spot OEM pigtail.

Y66A10 is commonly used for blind spot modules, front radar and cruise control fitments.  The complete list can be seen here, on the actual pigtail’s page.

And FYI…
The last number in each of our part numbers signifies the total number of electrical terminals and pins. So, in this case for Y66A10, 10 is the last number. That means that there are ten terminals in this specific pigtail.

When first getting the pins out you first need to release the white lock (:48 sec into the video). Bring it out just a little bit. The key is to bring it out just enough to get the terminals out easily. Bringing it out too far it will put tension on the pins and you will not be able to get them out.
The best tool to use is an extra small flat head screwdriver. We have some here.

Another thing to keep in mind is to listen for the “click” when reinserting your pins back into the terminals.

This wire harness connector is most commonly used for the following fitments and models: 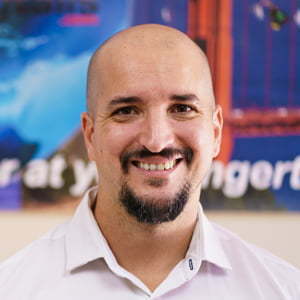